The coral reefs around the world may be likened to canaries down the mineshaft of global warming. These sensitive plant-like animals have evolved for life in tropical seas. Their needs are quite specific – not too cold, not too hot. A rise of as little as one degree Celsius is enough to cause some bleaching of these colourful jewels of the sea.Many climate models indicate we can expect sea temperature increases of between two and six degrees Celsius. Research – such as that detailed in a 2004 report by the University of Queensland’s Centre for Marine Studies – indicates that by the year 2050 most of the worlds major reef systems will be dead.Many of us have heard this kind of information, but it remains difficult to comprehend. It’s almost impossible to imagine the death of the Great Barrier Reef. Some six to nine thousand years old and visible from space, it is the world’s largest structure created by living organisms. Yet whilst it is hard to believe, this gentle, sensitive giant is at grave risk because it cannot adapt quickly enough to the changes in the environment.

For artists Priscilla Bracks & Gavin Sade, the act of making Flower Animals was an attempt to personally comprehend information of this kind. Like other works in this exhibition, it is an attempt to visualise mediated information in a poetic manner that inspires understanding and personal connections with the data.

This cluster of fluffy felt brain coral sculptures are connected in real time to temperature data collected by monitoring stations within the Great Barrier Reef, that form part of the Australian Institute of Marine Science’s Great Barrier Reed Ocean Observing System. These corals display illumination patterns showing changes in sea temperature at Heron Reef, one of the 2,900 reefs that comprise the Great Barrier Reef. Their spectrum of colour ranges from cool hues, through warm tones to bright white when temperatures exceed those that tropical corals are able to tolerate over sustained periods.

The Flower Animals also blush in colour and make sound when people come within close proximity. In a reef, fishes and other creatures generate significant amounts of sound. These cacophonies are considered an indicator of reef health, and are used by reef fish to determine where they can best live and forage. 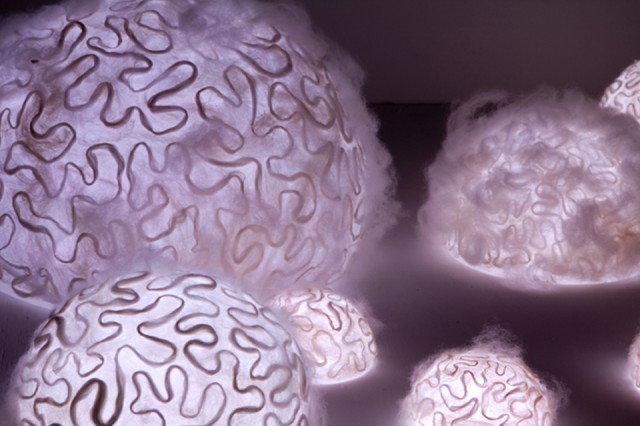 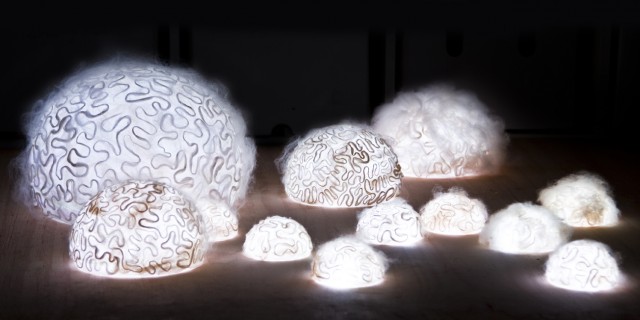 Kuuki would like to thank textile artist Phillipa Rook for her advice on felting, which has contributed significantly to this project. 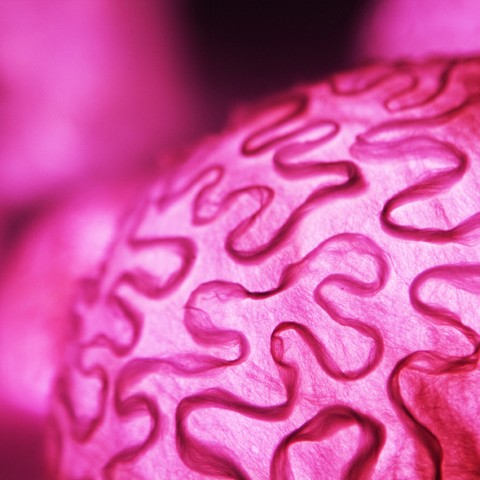 Made with Processing, Arduino, and Philips ColorKinetics.